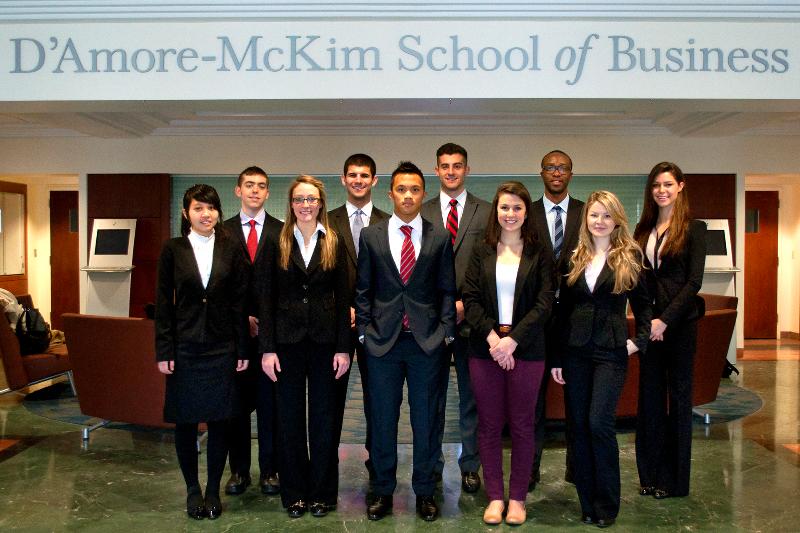 The most important objective of doing an MBA program is undoubtedly to get on to the fast track for career advancement. Naturally, people vie with one another to get admitted to top-rated MBA programs, assuming that these programs are also the best for job placement. However, not all top programs have the best employment rates. Some lesser-known programs may outdo their elite counterparts by a big margin.

According to a survey by US News and World Report, three of the ten schools that have the highest job-placement figures for 2016 (full-time MBA) are not among the top 50 of the US News’ 2018 Best Business Schools (BBS) rankings. The survey, which ranks 131 MBA schools that provided data to US News, records an average job placement rate of 88.3 percent among full-time 2016 MBAs three months after graduation.

First, let’s go to US News’ job-placement ranks (three months after graduation). The top spot goes to the Fox School of Business and Management, Temple University, Pennsylvania. Its score? A boast-worthy centum. By the way, Fox has a BBS ranking of only 32 (tied rank; henceforth given as just “tie”).

Leaving out Wharton (topper in BBS rankings) and Tuck (BBS eighth), the other schools, given their BBS rankings, have gatecrashed their way into the top-ten job-placement list: Foster is at 27 (tie), Stevens is at 83 (tie) in BBS rankings, D’Amore McKim is at 54 (tie), and La Salle is in the “Rank Not Published” (RNP) category, as it appears only in the bottom one-fourth schools. The other schools in the top-ten job placement list have slightly better BBS rankings: Olin 21 (tie), Foster 27 (tie), Fox (32, tie), Broad 37, and Rutgers 50 (tie).

The lowest employment rate among recent graduates has been recorded by the MBA program at Bowling Green State University (RNP), where just 25 percent graduates found work within three months after graduation.

When evaluating performance in job placement, the number of MBA graduates that these schools offered for employment needs to be considered. Among the top-ten schools that recorded the highest placement rates, Wharton and Tuck had the largest pools of new MBAs seeking employment: 639 and 250, respectively. The number of new MBA job-seekers were much less in the other top-ten schools: Stevens 176, Olin 107, Foster 102, Broad 67, La Salle 55, Rutgers 54, D’Amore McKim 51, and Fox 37.
Related post – Read Best Universities for Placement in USA

What magic do these lower-rated schools perform to ensure the highest employment rates for its new MBAs? Let’s look at the top three.

Fox has a curriculum that is industry-relevant and imparts skills that business leaders require in a global economy, according to the school website.

Expert faculty and administration staff design the curriculum after a survey of 300 corporate leaders on what skills MBAs need in order to succeed in the globalized economy. Students can seek the guidance of the Center for Student Professional Development for personal development, industry awareness, and impression management. The center also provides services such as resume critiques, interview preparation, and internship/job placement, besides organizing network events.

This year’s centum score is no flash in the pan for Fox. In 2015, it scored 97.4 percent, and found a place in the top five in the US News job-placement list. Forbes Magazine has also reportedly rates Fox highly.

In 2015, the top recruiters for jobs and internships at Fox included JP Morgan Chase, Walmart, Vanguard, Deloitte, AstraZeneca, Time Warner Cable, and Merck. Over 25 percent of the new Fox MBAs found finance and accounting jobs, according to Business Insider.

Foster, which had 102 new MBAs and ensured placement for 85.3 percent upon graduation, focuses on the “right fit” and team-driven problem-solving and learning techniques for the modern-day workplace. Graduates are trained in “a culture driven by performance before pretence.”

The average starting salary (MBA 2016) was about $112,000 and the salary range $45,000-$150,000. The average signing bonus was about $29,000 and the average “other guaranteed compensation” about $30,000. Top employers included Accenture, Deloitte, Goldman Sachs, Google, IBM, Infosys, Intel, Microsoft, Pricewaterhouse Coopers, Philips, and Samsung.

Stevens teaches students how to apply analytics and quantitative methods to business problems. The Field Consulting Program sharpens its new MBAs’ employability by pairing students with companies to help solve a business problem or evaluate a new opportunity. Stevens placed all of its new MBAs six months after graduation at an average salary of $68,000. 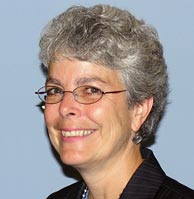 MBA Crystal Ball got in touch with Lynne Sarikas, Graduate Career Center Director at the D’Amore-McKim School of Business. We asked her how the B-school helps international students with their careers. Here’s what she shared.

“Every MBA student in our full-time program works with a career advisor. Particularly for our international students this is an extremely valuable relationship. The advisor gets to know the student well – their strengths, interests, career goals etc. and helps them develop high quality career collateral such as resumes, cover letters, LinkedIn profiles to support their search. The advisors can also help the students understand the job search process in the US.

Advisors also help support the students in their networking. This is often a challenging concept for our international students. In addition to meeting many employers in activities such as executive luncheons, Insider Insights sessions, class panels, networking events and Career Expos, we can also make introductions to students to alumni and other contacts of interest.

Their work with their advisor is supplemented by the required first year Career Management class. We cover all aspects of the job search process and bring employer panels and speakers to class to enhance networking. We find that knowing our students well and understanding the needs of our employers well enables us to make valuable introductions.

“Many schools offer summer internships of 8 – 10 weeks. Often the students have to find those opportunities on their own and by nature of the timeframe, the scope is limited. We have engaged employers anxious to hire our students for residency in a very competitive process.

Students on corporate residency work six months in an MBA level position gaining valuable experience. They have high level visibility for their projects and are often working on mission-critical work. They can build their skills in a new field as career changers. Our students graduate with at least six months of MBA level work experience on their resumes and references to back it up. This is a huge differentiator in their full time job search.”

Lynne also highlighted the importance of networking for MBA students.

“Networking is the single most important thing a student can do to increase their likelihood of success in the job search. Networking significantly increases the chances that the hiring manager will actually see your resume. Most hiring managers receive a mountain of applications online. They are much more likely to start with the short pile of resumes that were referred by trusted colleagues. Networking builds the relationships to enable these trusted colleague referrals.

We work with students to provide significant networking opportunities while on campus. These connections assist their job search. Additionally we ask students to prepare a target list of companies they most want to work for. They then search LinkedIn to identify alumni or other contacts at those companies. They start meeting with those contacts to learn as much as possible about the companies on their list and to build connections for future referrals.

It is critical that the networking come prior to the job applications. The networking provides valuable insight for the job search and a referral resource for the future.”

Conspicuously, schools in the top 25 in the BBS rankings are rather poorly represented in the top-ten schools job-placement list (three months after graduation). Wharton, which tops the BBS rankings along with Harvard Business School (HBS), Tuck (BBS rank 8) and Olin (BBS rank 21, tie), are the only three schools with a top-25 BBS ranking in the list.

MBA programs with the best placement

What explains the lower rankings of some elite schools when it comes to employment rates three months after graduation? At Stanford, it is because the graduates are choosy, according to the Director of GSB’s Career management Center Maeve Richard, also Assistant Dean. Graduates get offers from many companies, but they defer their decision in pursuit of the ideal opportunity, she is quoted by P&Q as saying.

Stanford’s 82.4 percent (2016) job-placement rate (three months after graduation) is a fall from its 86.2 percent in the previous year, 2015. The corresponding placement rates of HBS, Stanford, Columbia, Olin, and those of seven others have also decreased in 2016 compared with 2015, though only marginally.

Among those with lower percentages were HBS with 79.3 percent, Columbia with 77.3 percent, and Yale SOM and Tepper with 76 percent. Stanford GSB was again at the bottom of the list of job offers, with 62.8 percent securing jobs upon graduation.

Here as well, Fox, well outside the top-25 list, recorded the highest percentage of students receiving job offers upon graduation: 91.9. No other school in the top-50 BBS rankings had a score of 90 percent at graduation. The second position went to Tuck, with 86.8 percent students finding employment upon graduation, as mentioned above.

So do the elites deserve their top rankings, though they are not exactly leading from the front in job placement? They do, because job placement is not the only criterion for ratings. In fact it is only one of three main factors (quality assessment, placement success, and student selectivity, weighted 40 percent, 35 percent, and 25 percent, respectively) that decide the rating of MBA programs.

5 thoughts on “MBA programs with the best placement”